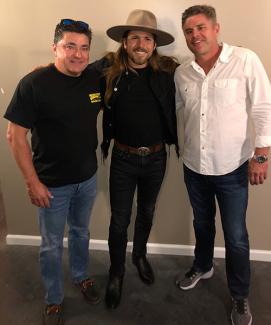 FIRST Financial Group is so grateful to have been a part of the #OverFlo campaign as one of the main sponsors of the Hurricane Florence relief concert.  Lukas Nelson & Promise Of The Real put on an amazing show last Tuesday night at the Greenfield Ampitheatre in Wilmington, NC to a sold out crowd.  Mayor Bill Saffo was on hand to present Lukas Nelson with the key to the city.  Organizers are still waiting on final numbers but it looks like the benefit concert raised over $66,000.  Proceeds will go to various local non- profits involved in Hurricane Florence relief efforts, including Nourish NC, Salvation Army of Cape Fear, Food Bank of Central & Eastern NC at Wilmington, Good Shepard Center, Cape Fearless Challenge and The Harrelson Center. Lukas Nelson is the son of country star, Willie Nelson, and appears in and wrote songs for the current film, "A Star Is Born."

Check out these photos from the night. 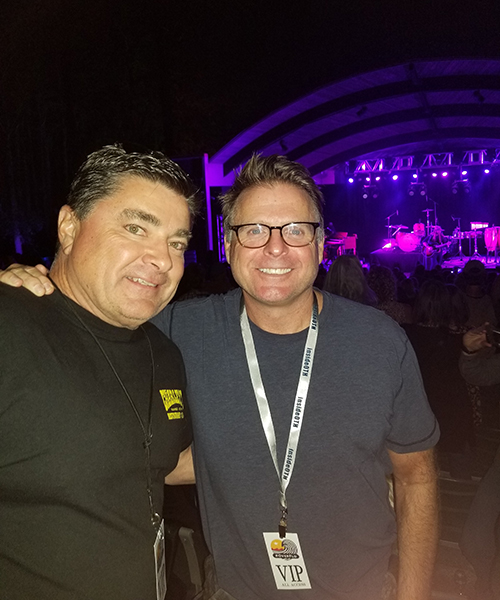 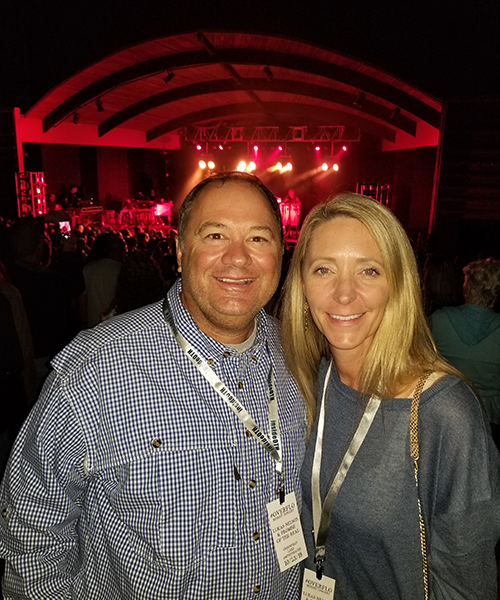 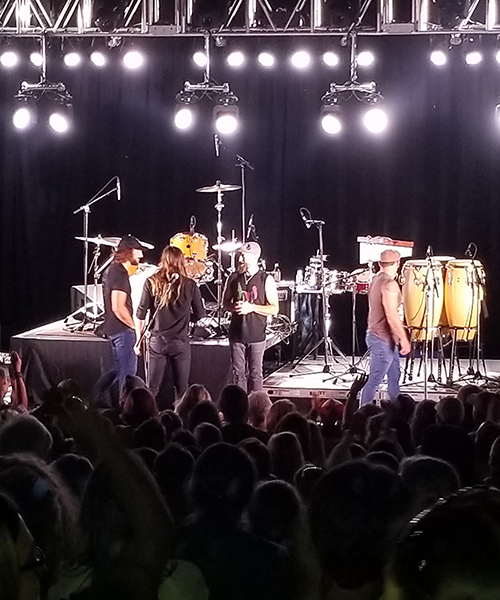 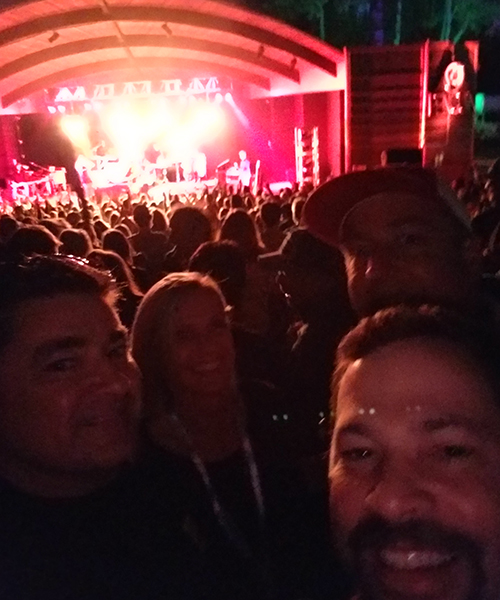 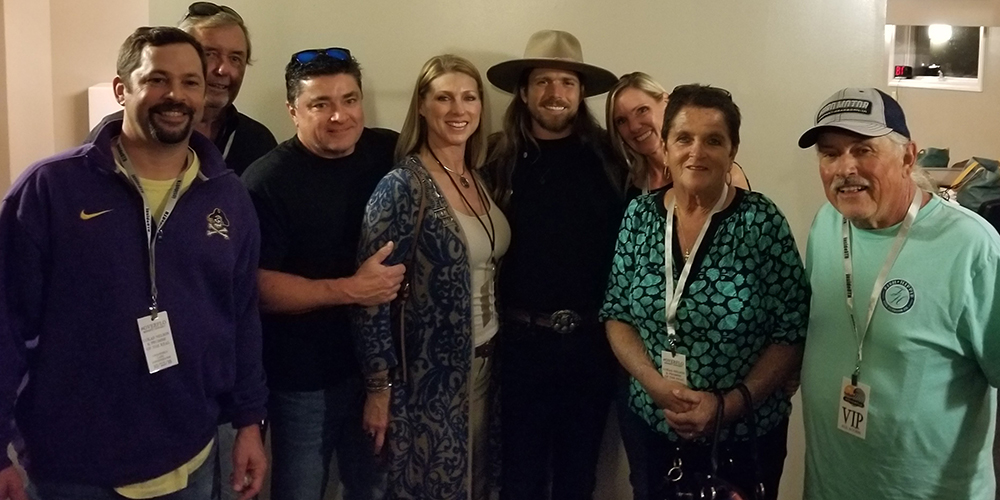 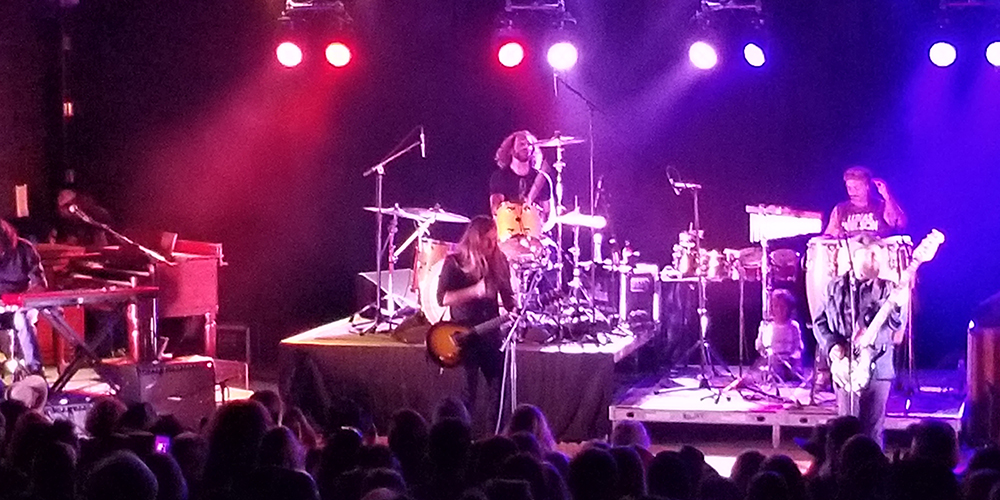