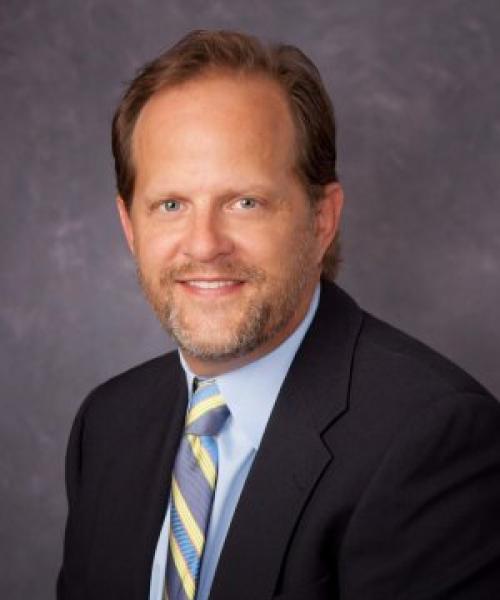 Kurt was born and raised in Wilmington, DE. Kurt relocated to Raleigh after living in Los Angeles, CA where he worked in the film in music industries. Kurt joined FIRST Financial Group in 2003, and is an Investment Advisor Representative.

Kurt is actively involved in several community organizations serving on Boards of Directors as well as coaching sports from ice hockey to soccer.

Kurt’s family is the focus of his life. In his spare time, he enjoys traveling, being an avid golfer and skier and being active in many fitness programs. He spends as much time as possible with his friends and family.